My idea of fun includes running, bicycle touring, playing volleyball, and also chasing solar eclipses, such as this one in the Galapagos: 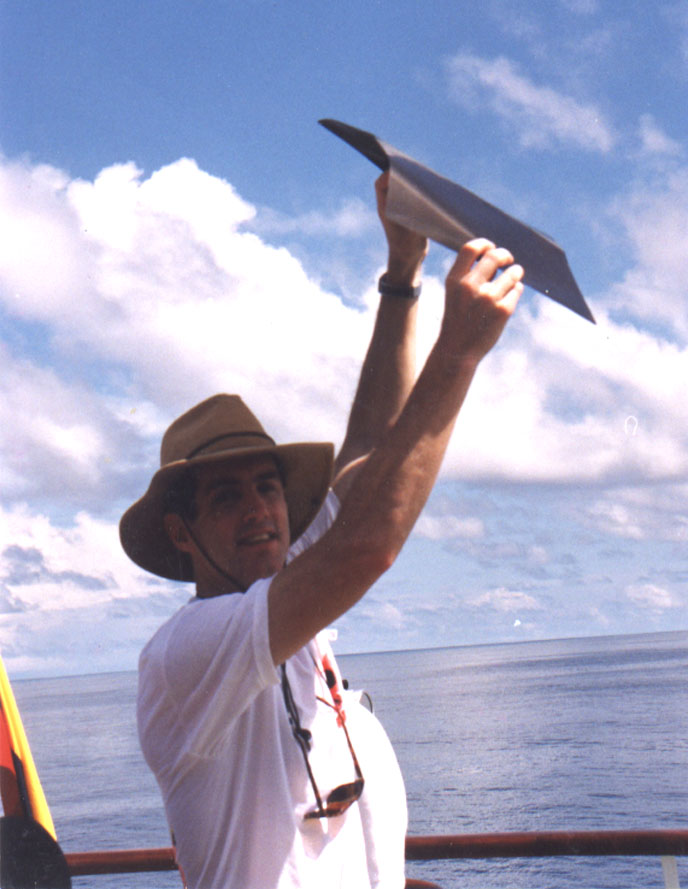 Alas, my idea to use the Air France Concorde to keep up with the moon’s shadow and have an hour and a half of total eclipse had to be cancelled after the Concorde ceased to fly (even though we’d been in the plane and had things all planned). 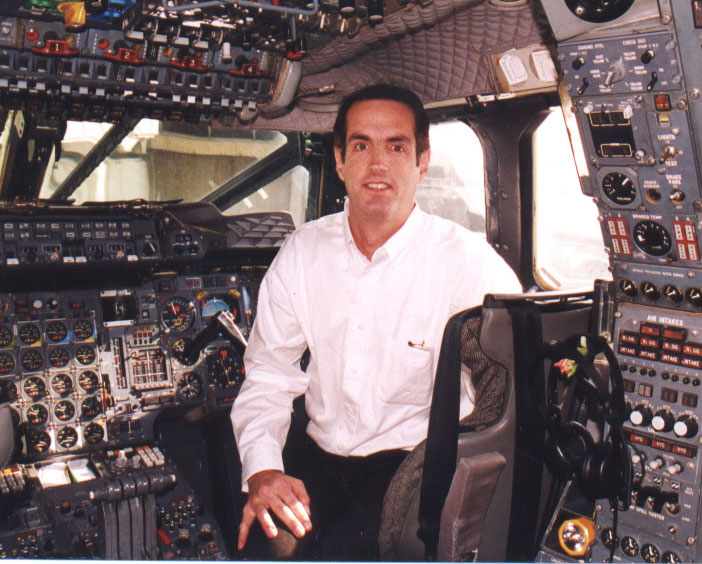 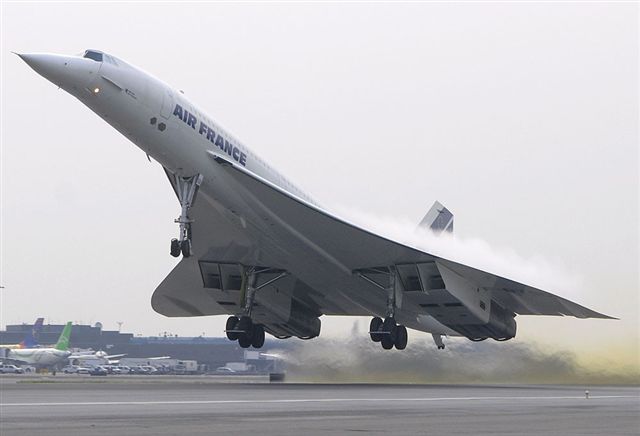 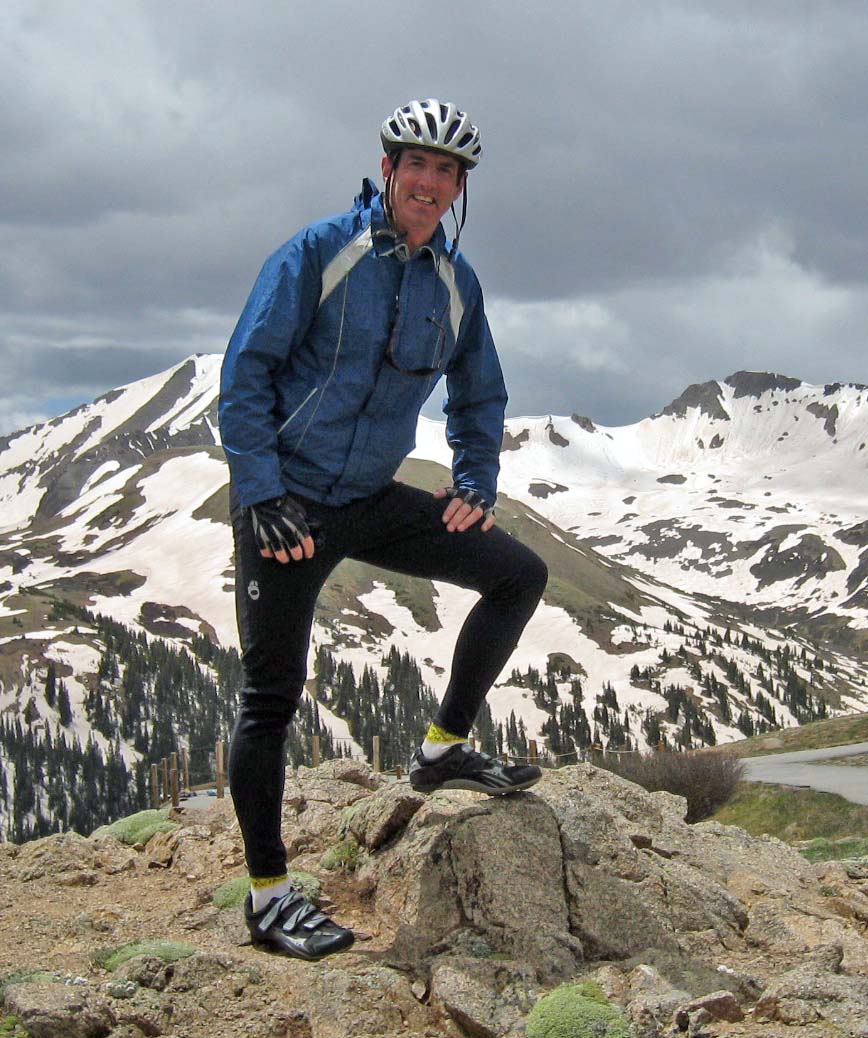 Trekking to Mt. Everest Base Camp (Everest in the upper left.) 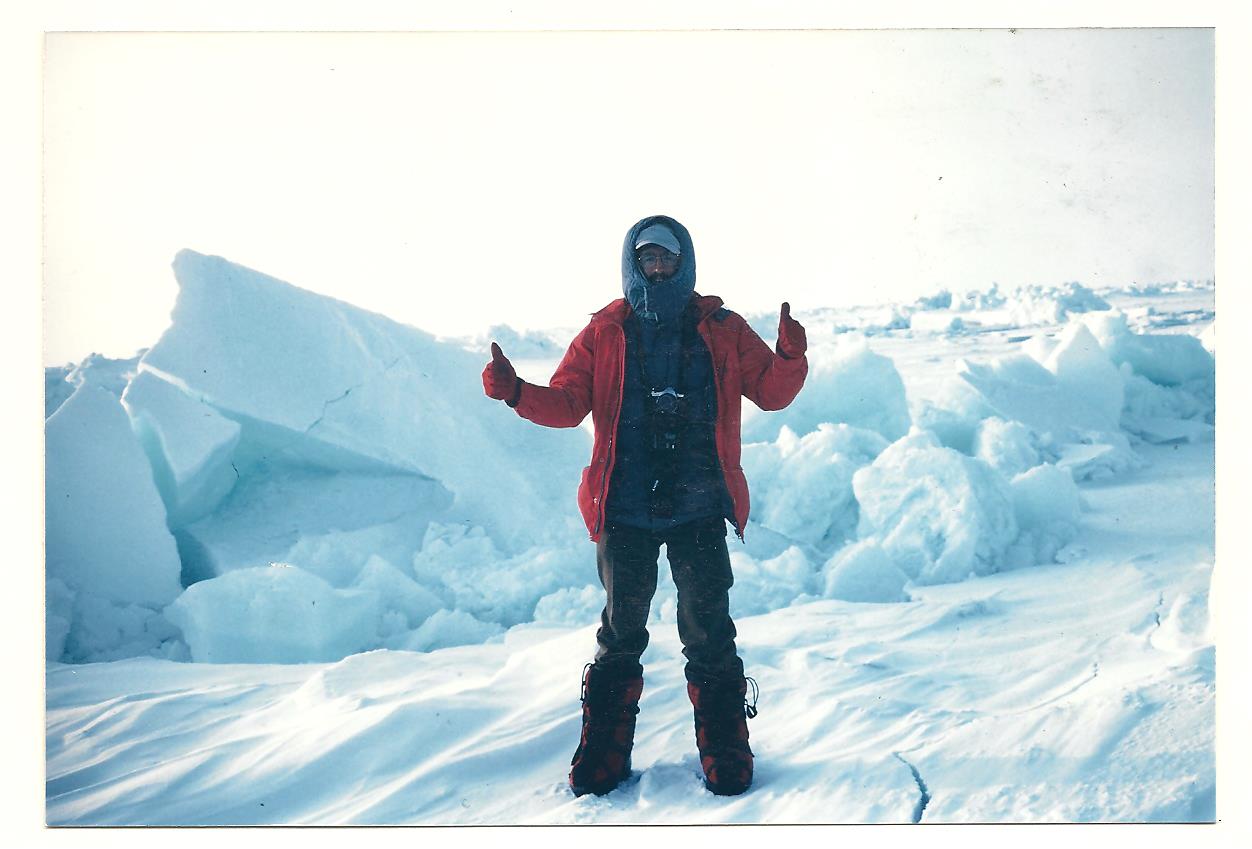 At the North Pole.

In Thule, Greenland, I traded my North Face for a native man’s clothes.

I lead educational vacations to experience the northern lights and native culture; living in an igloo or ice shelter is something we optionally do for fun. 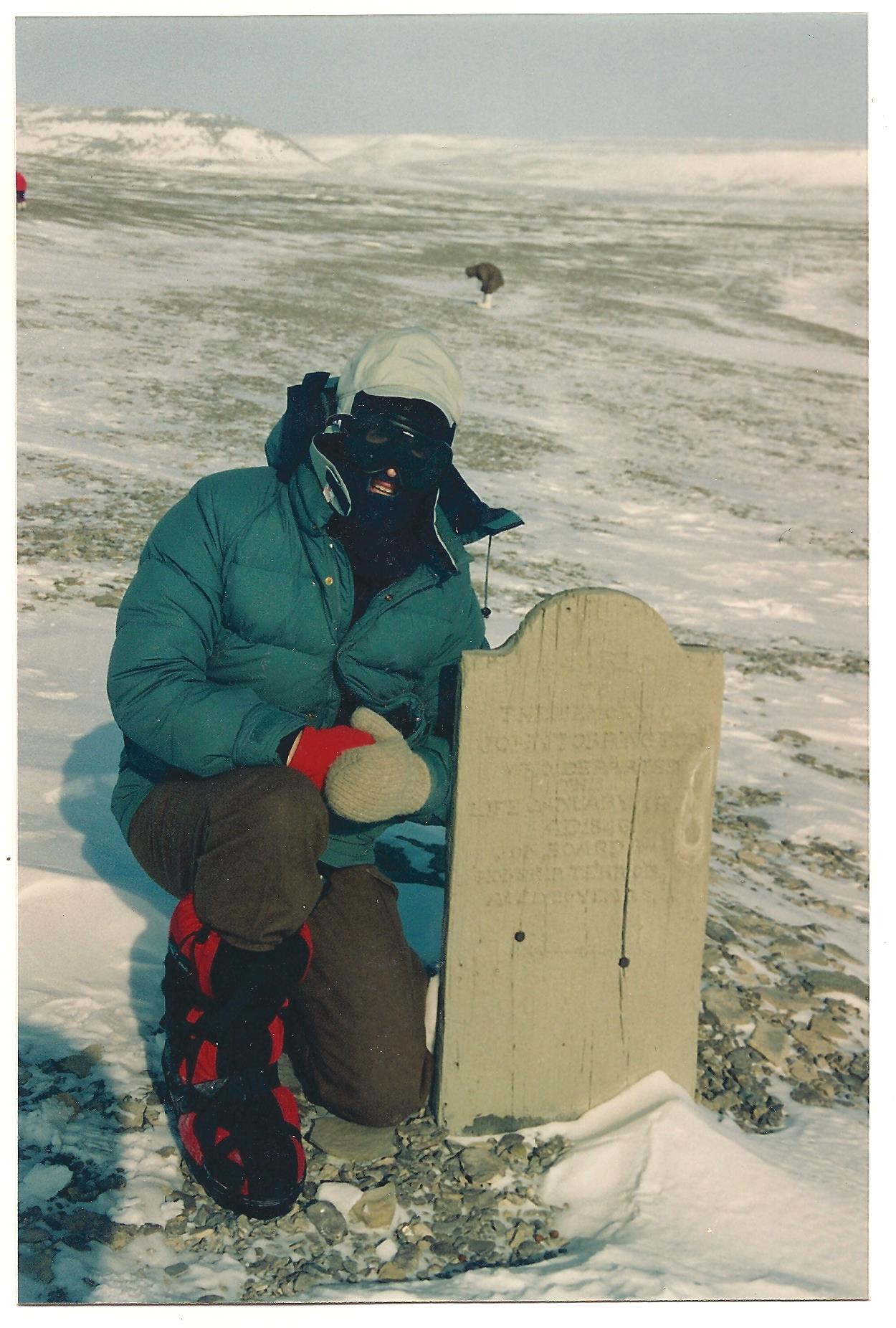 At the Franklin graves on Beechey Island.

Using two twin otter aircraft and a fuel cache, I once traveled to the North Pole, Beechey Island, and on to Thule, Greenland. Beechey Island is where the famous Franklin expedition vanished while looking for the Northwest Passage last century. We saw the 3 graves discovered and autopsied in 1982. If you are not squeamish, click here to peer inside this grave, as was first done in the 1980s….