Science is a process of trying to understand the world by making models (or theories) which have predictive power.  It usually involves:

Many people think that science is a set of answers, a certain look,  or a certain vocabulary.  It isn’t. It’s a process.  Answers may change as we learn more (Is Pluto a planet?!) The scientific method: acquiring and using data to test ideas doesn’t change. As the great scientist Richard Feynman said, it is way of not fooling yourself and, I would add, not being fooled by others.  It’s a way of understanding the world that is self-checking and works to guard against the tendency we all have to believe our own ideas or appealing sounding stories too much! 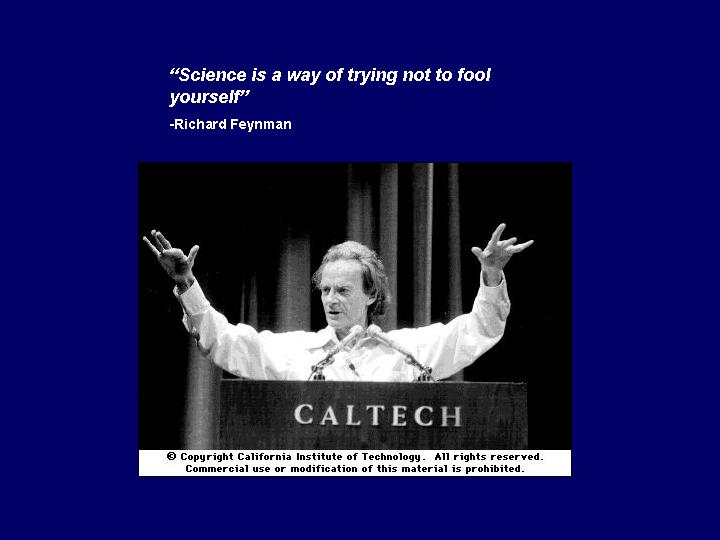