In August 2017, for the first time in 40 years, the US saw a total solar eclipse. I gave many talks such as to the Rotary Club, a meeting of solar astronomers, etc. My Public Service Video “How to Prepare for a Total Eclipse” was widely seen.

Four years in advance I looked at the map and decided that Grand Tetons was the best place to be. 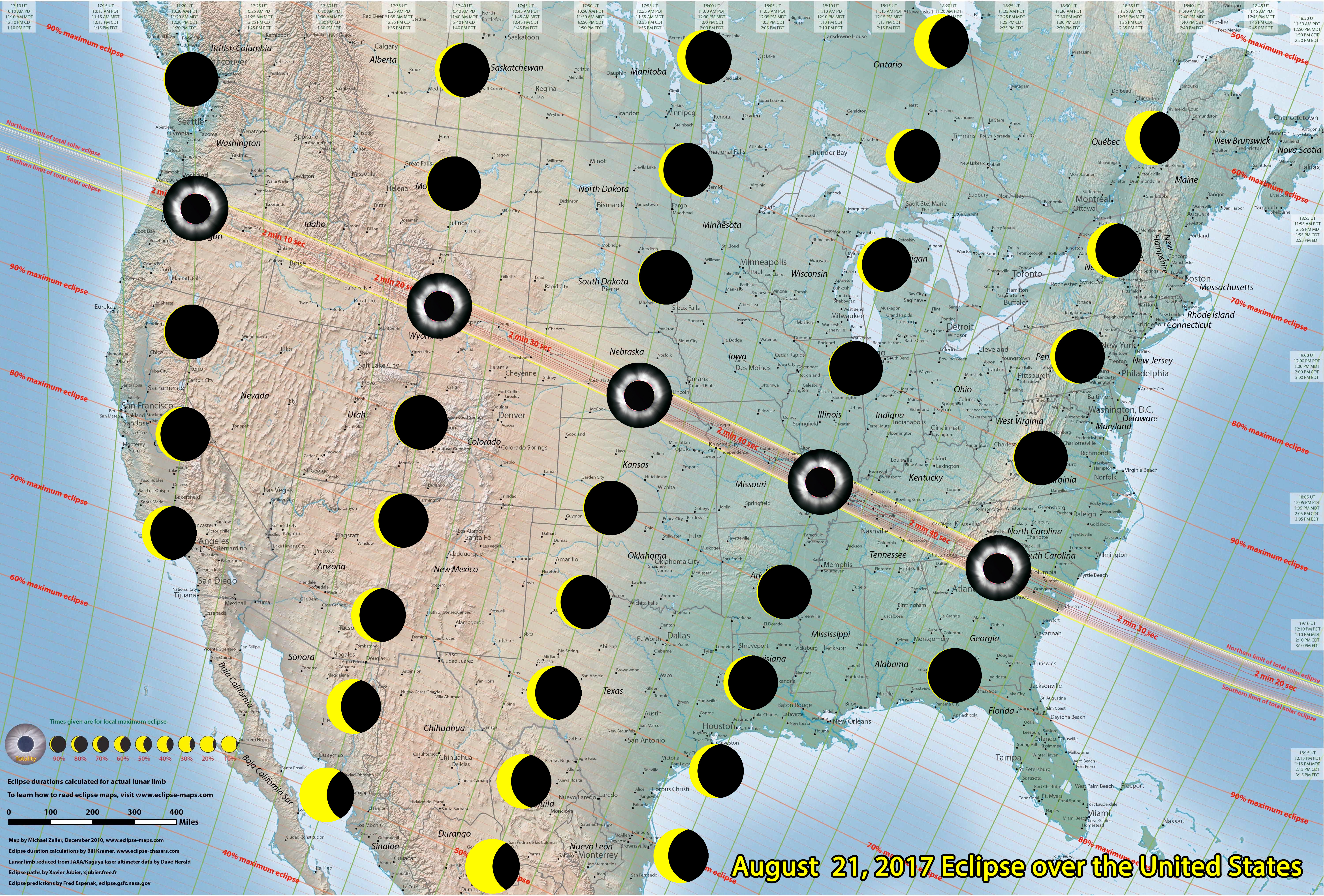 So I rented rooms for 300 at Jackson Lake Lodge. (“You want rooms when? Four years from now?!) and the trip sold out a year in advance. We had a grand time!  There were great speakers, including the astronaut who launched the Hubble Telescope, Steve Hawley. 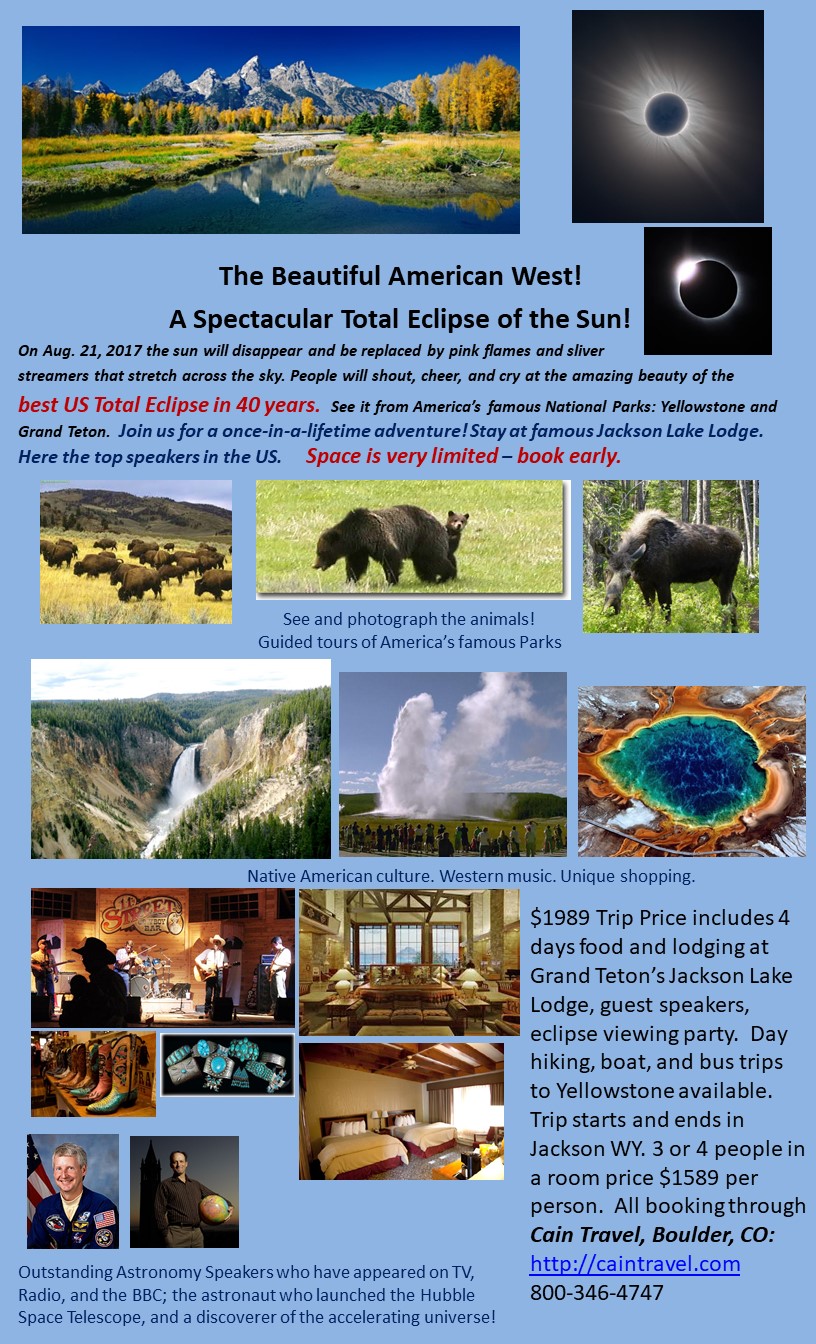 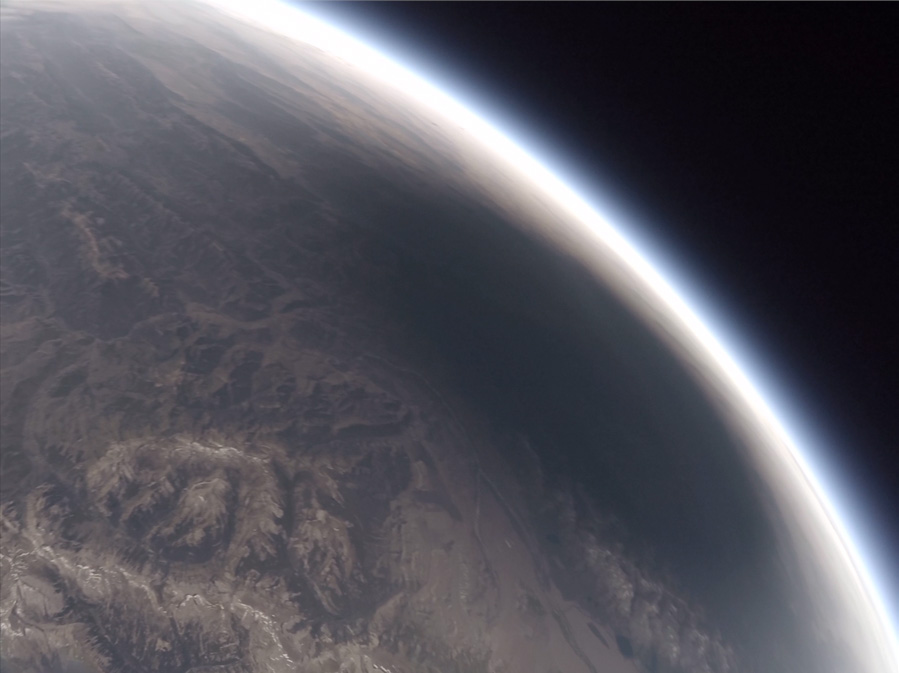 We had great eclipse views.

And a group of CU aerospace engineers launched a balloon with a rig of Go-Pro cameras aboard and videoed the eclipse looking down from about 100,000 ft. high in the atmosphere! 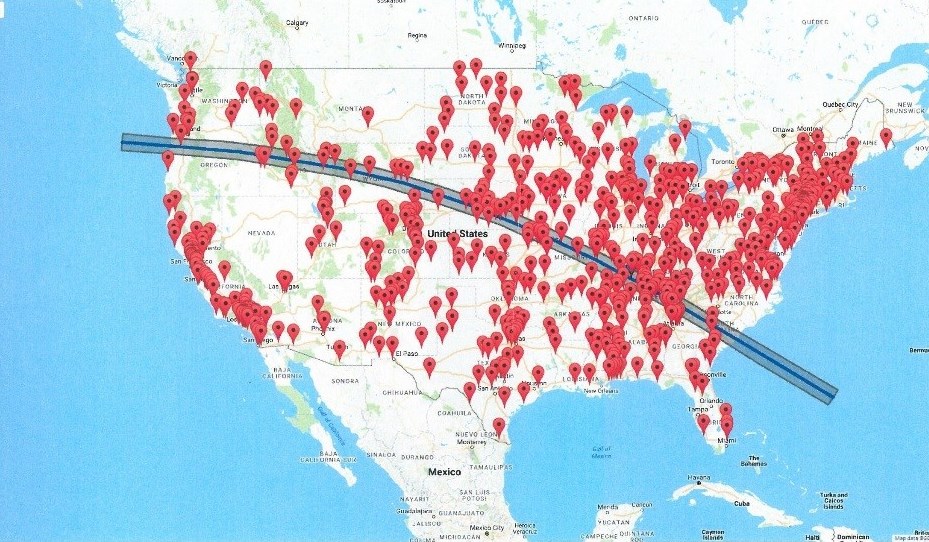 I’m pleased to say that working with astronomers Paul Dusenberry, Andy Fraknoi, and Dennis Schatz, we were able to get educational materials to 7,000 libraries all over the US. And we distributed around 2 million pairs of safe eclipse-watching glasses! 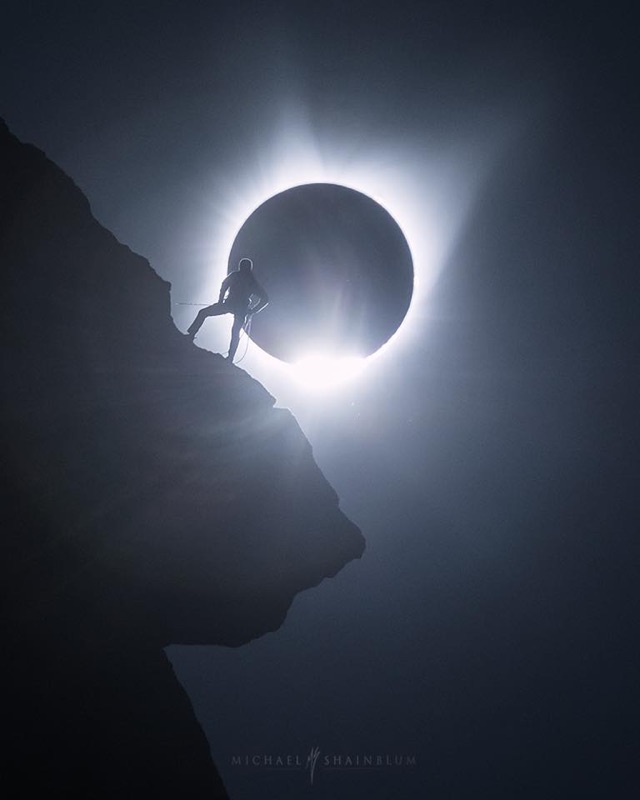